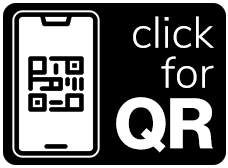 Workers at a Staten Island Amazon warehouse are celebrating a historic unionization triumph this month. On Friday, JFK8 staff cast 2,654 votes in favor of the union to 2,131 against it. The 8,000-employee facility is an anomaly considering that there is not a single other unionized fulfillment center among the company’s 110 sites nationwide, according to Slate.

Amazon employees Christian Smalls and Derrick Palmer led the movement at the Staten Island location, where they had both been working until Smalls was fired two years ago for leading a protest against working conditions. He did not feel that the company was doing enough to protect its employees after the pandemic hit, according to NPR.

Shortly thereafter, Smalls began working to form the new Amazon Labor Union (ALU), relying on a GoFundMe campaign to finance the endeavor. Amazon launched a hefty anti-union campaign at the time, but despite the uphill battle, Smalls and Palmer eventually succeeded in reaching the 30 percent employee support threshold required to hold a vote.

Smalls, Palmer, and other union organizers sought paid sick time off, higher earnings for workers, longer breaks, and paid time off for injuries that occurred on the job, among other requests. In Staten Island, Amazon wages start at $18.25 an hour. Smalls argued that the rate, though higher than some of its competition, was insufficient for the cost of living in New York City.

“Most of these workers do have a second job, or they still get government assistance,” Smalls said last fall. “We need to raise the bar higher, especially when you’re talking about one of the richest retailers in the world that can afford to do it.”

The Staten Island win comes amid recent gains workers have made at other companies. Employees at two Starbucks locations in Buffalo, New York, voted to join the Workers United union in December, spurring more labor organization across the country.

Notoriously anti-union, Amazon is likely to challenge the validity of the election results, over which it expressed disappointment in a statement released Friday. The company said it may file objections based on the alleged “inappropriate and undue influence” of the National Labor Relations Board. 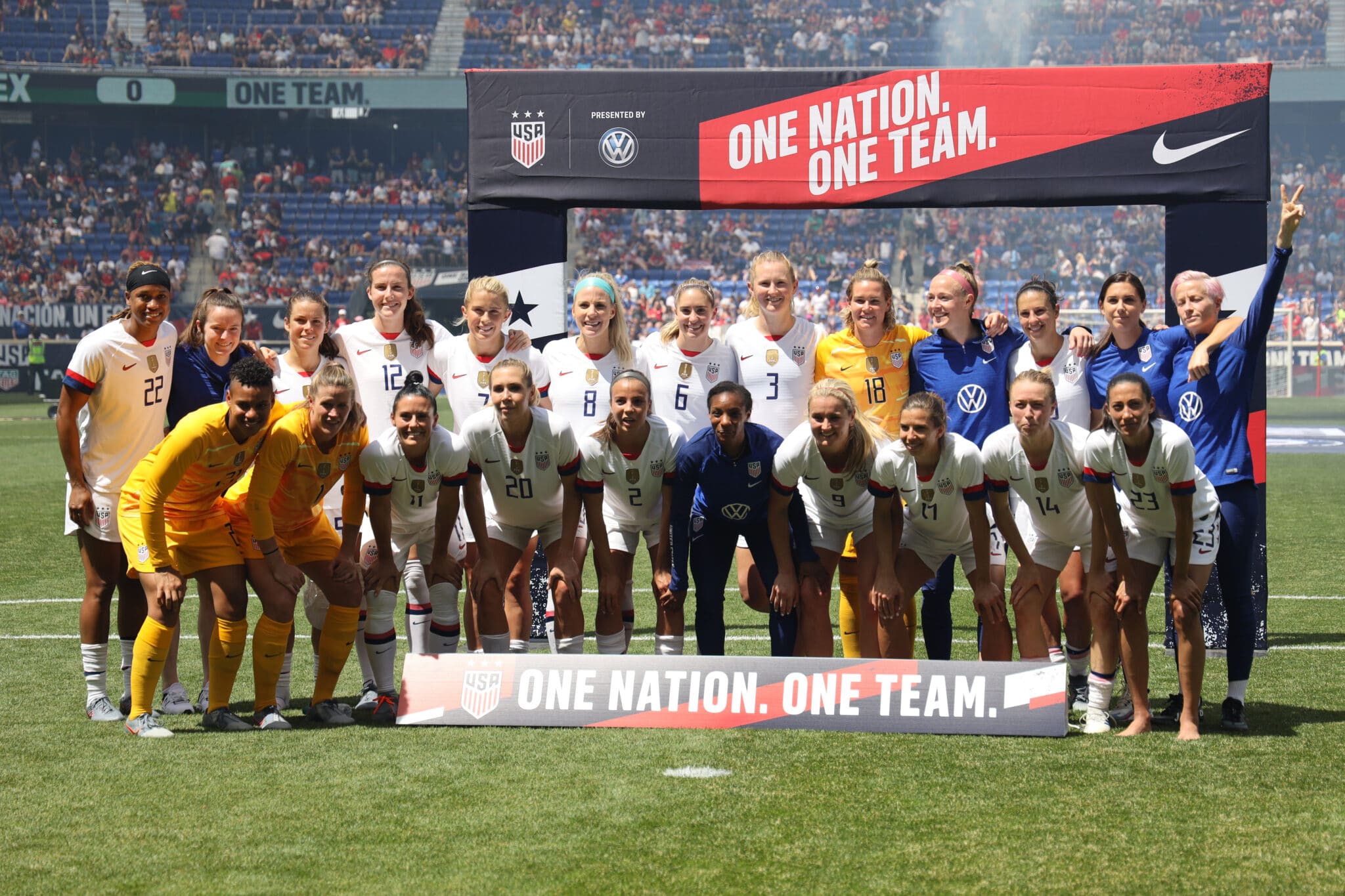 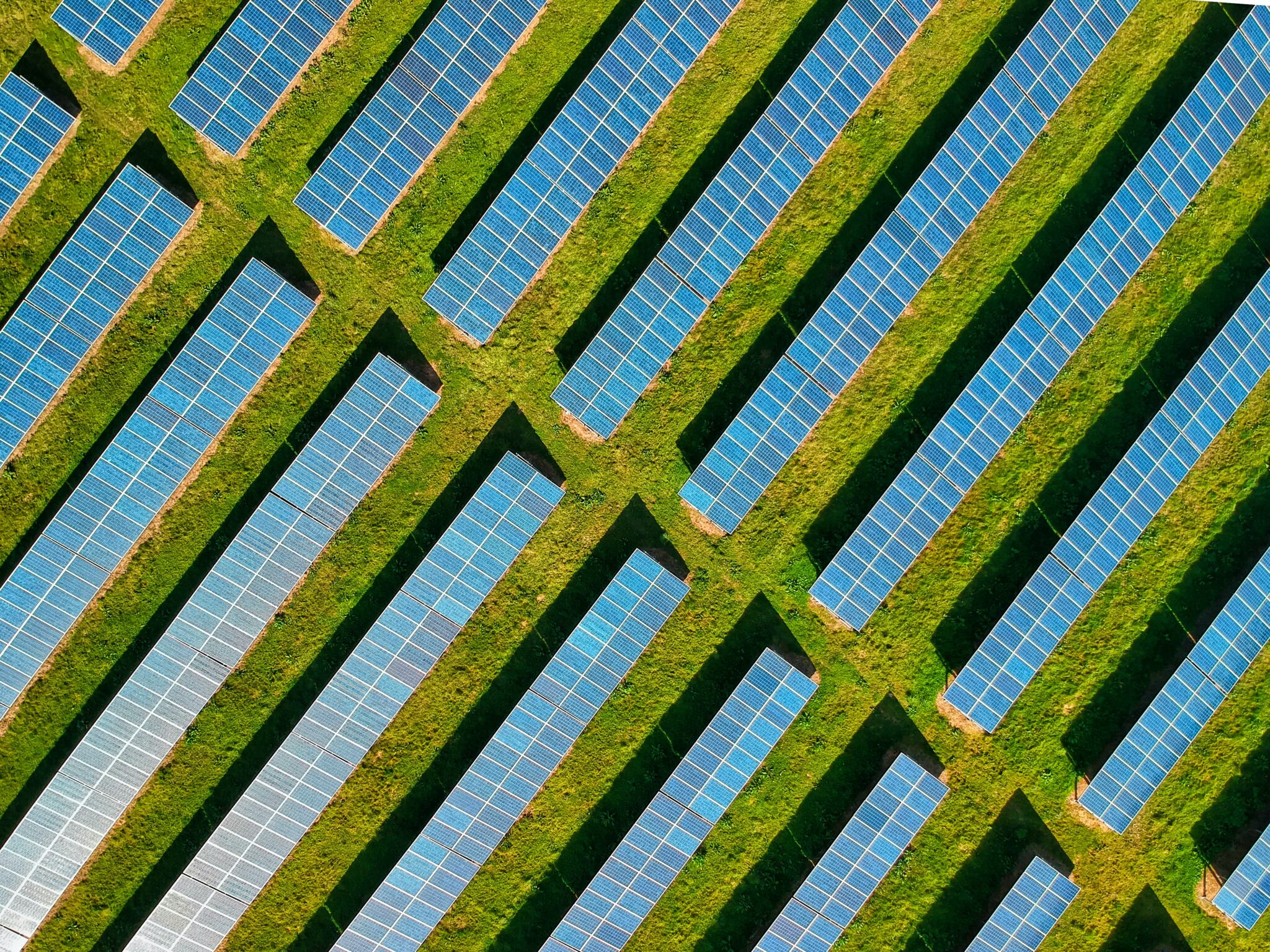 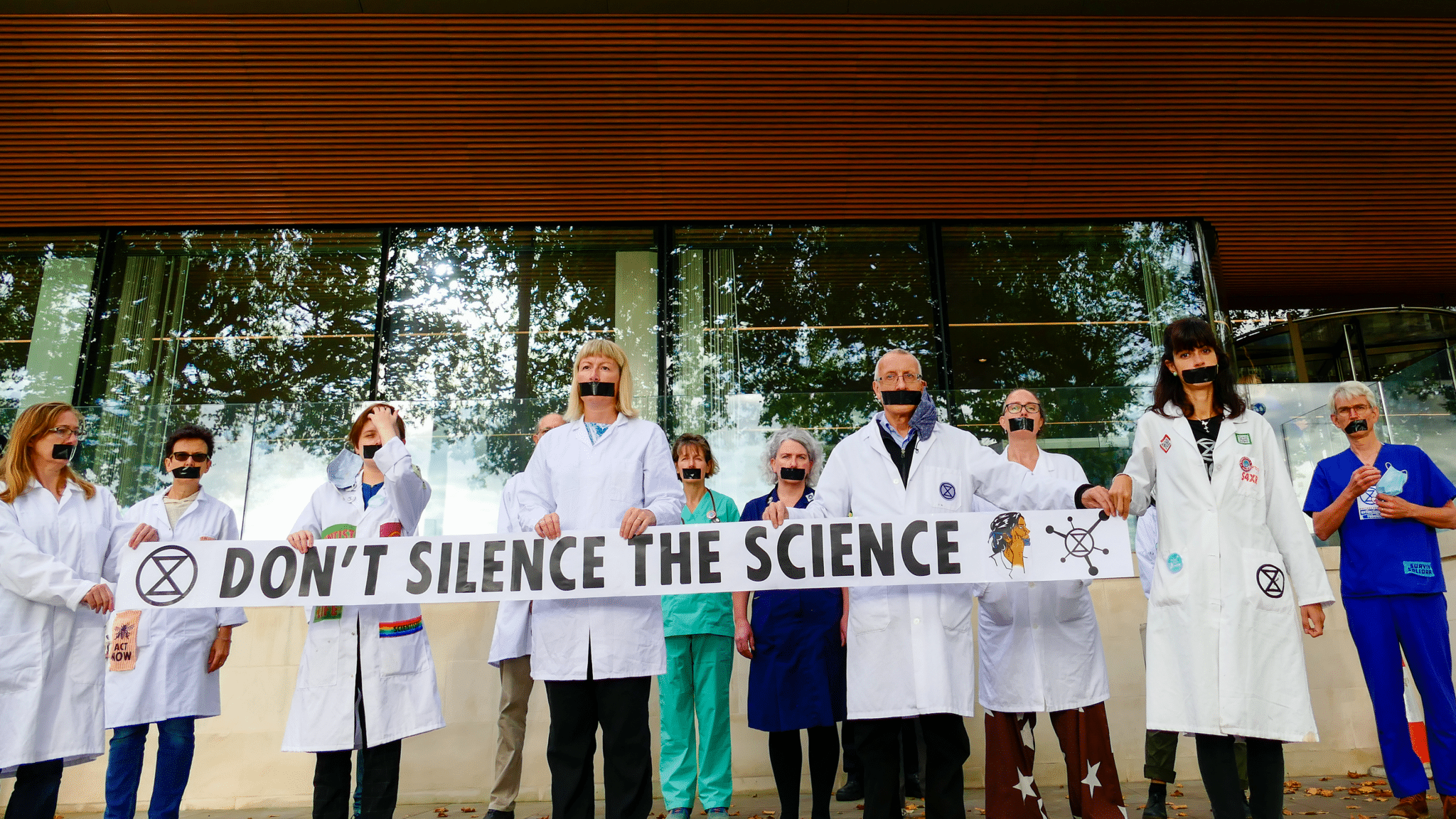 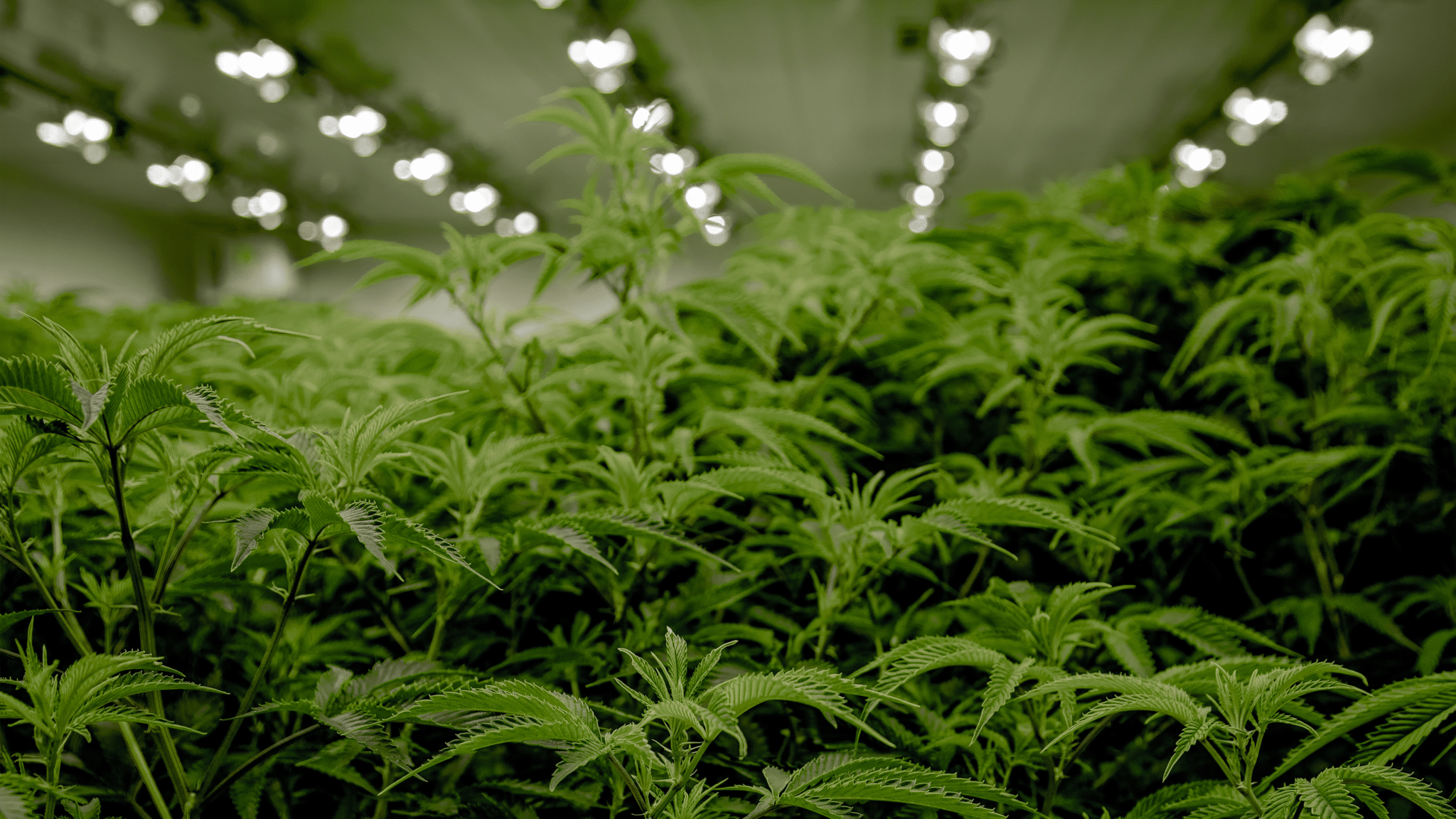 The Hypocrisy of Cannabis Capitalism 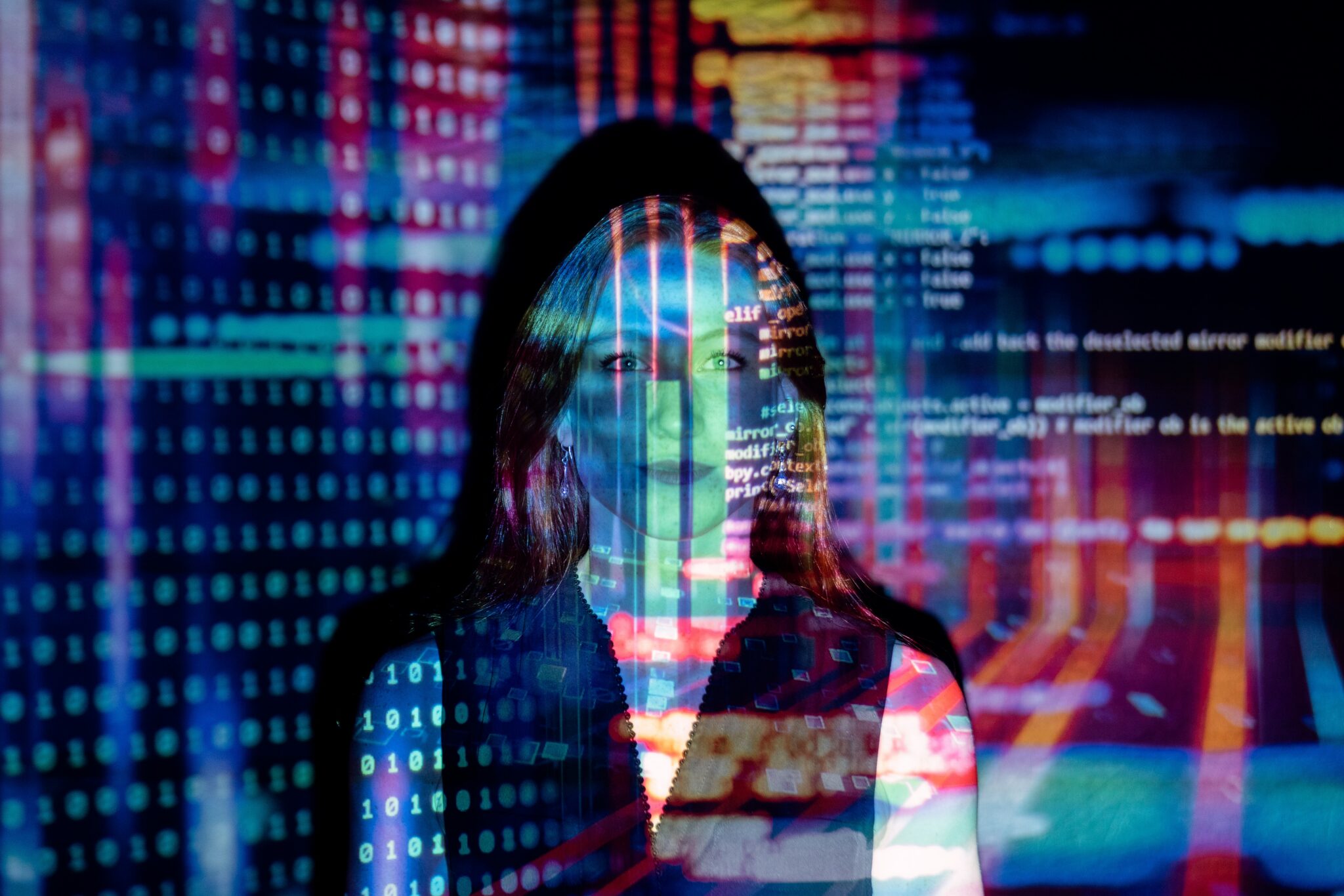 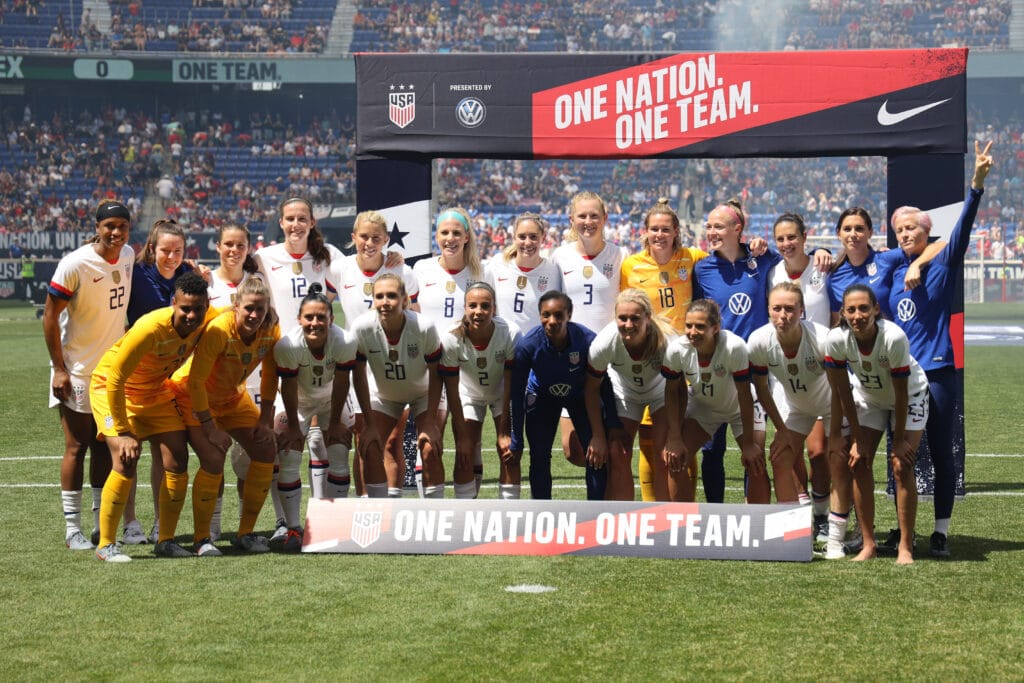 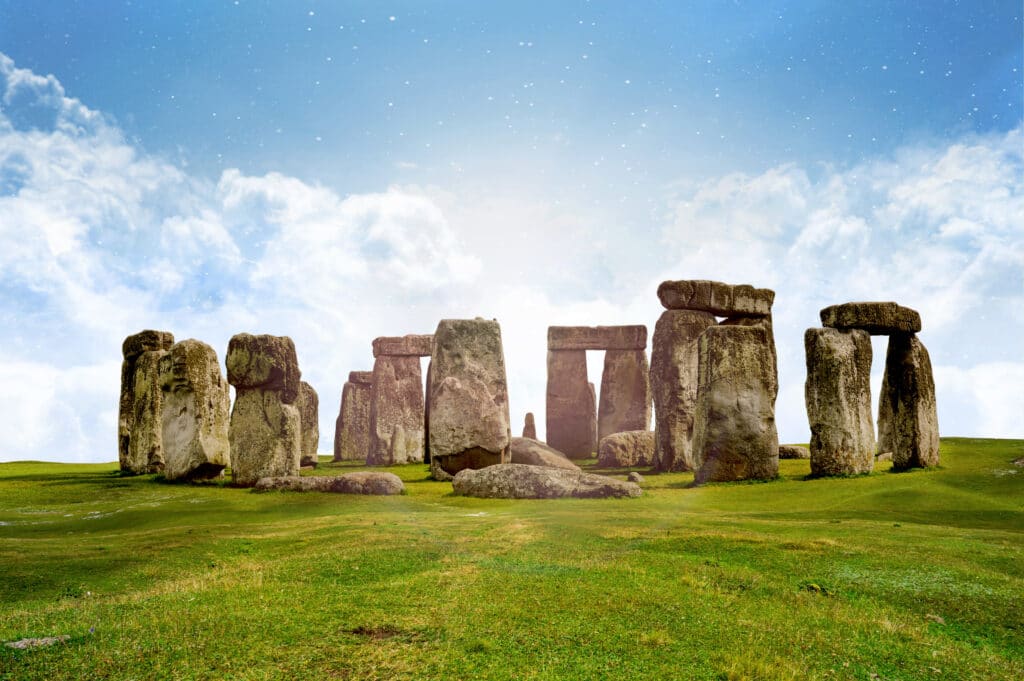 Prehistoric Pits Discovered at Stonehenge
Archaeologists with the Stonehenge and Avebury World Heritage Site have identified 415 ancient ditches in a single square-mile area surrounding the iconic English monument. The group was conducting a… 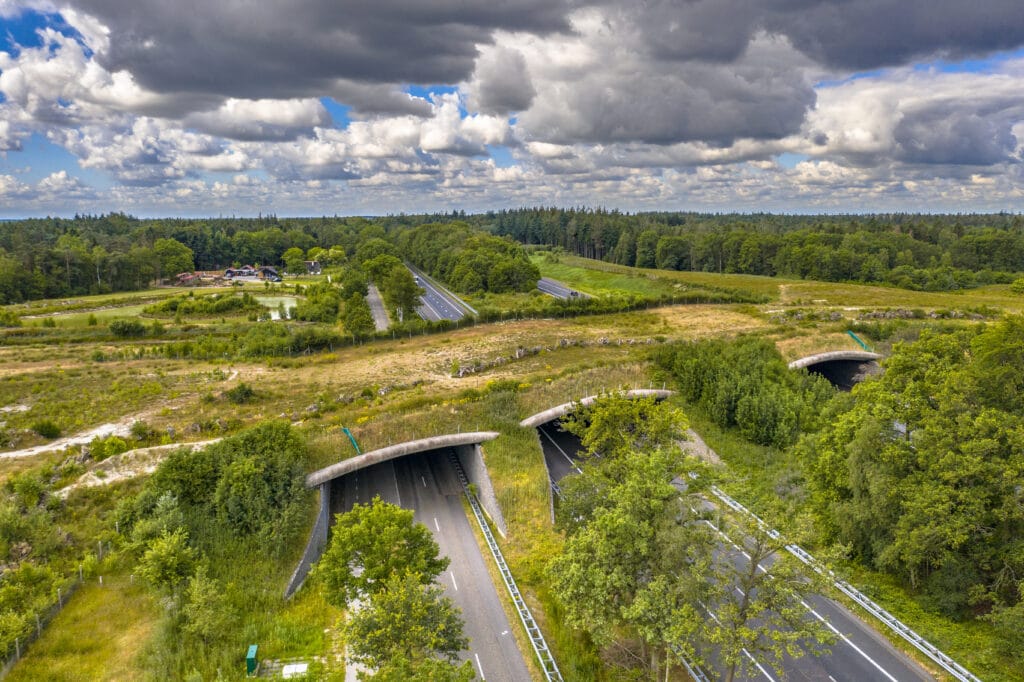 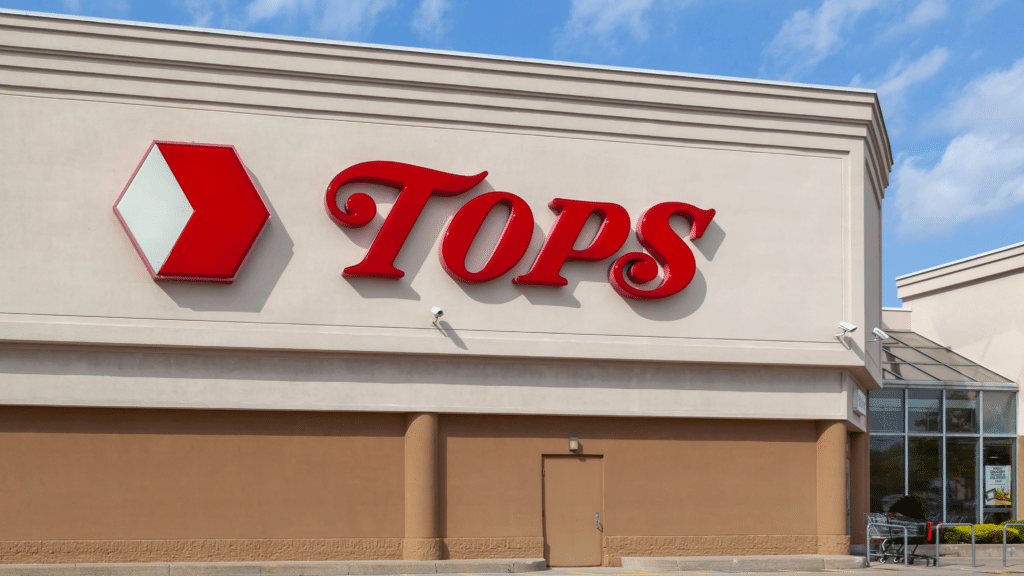